The internet is a vast web of human creativity where, by any practical measure, you can find anything. I’ve just watched a video mash-up of Doctor Who video clips with the music of Eminem mixed with the theme from Benny Hill and, to be honest, it was brilliant… if crazy. You can watch it here. The person who made this video has editing skills and can mix music, and obviously has a great sense of style and a sense of humour. Big businesses are starting to tune into this pool of human creativity and are using crowd-sourcing to get that creativity to work for them. Doritos crowd-sources a large part of all of their advertising through their Legion of the Bold scheme, which I think is probably the best example of how to run the crowd-sourcing of marketing material. The thing is it doesn’t just have to be for big companies. I’m going to give you a brief guide to why you should consider crowd-sourcing your marketing videos, where you might access your crowd and give you 5 golden rules to help you get the best results. 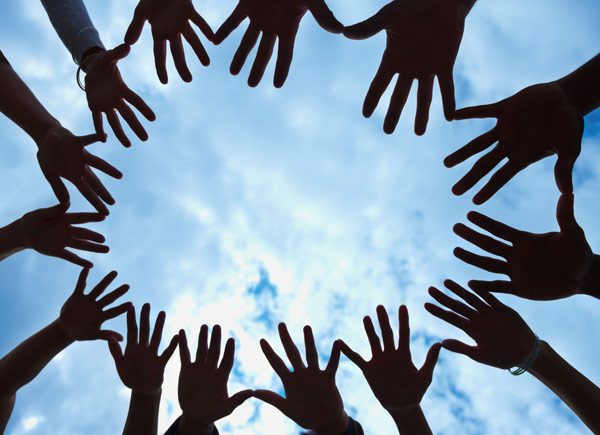 In 2004 James Suroweicki published a book called “The Wisdom of Crowds” in which he argued that large groups of people will always be smarter than individuals. The book sparked a debate which still goes on, mostly because there are plenty of examples of large crowds being stupid (hang on while I Google the results of various General Elections). The debate revolves around the point that the crowd may be smarter but only for given tasks. Many commentators picked on creative tasks as being particularly unsuited to crowd thinking. We’ve all heard the joke about how camels were designed. For me it is a matter of how the crowd is used that dictates efficacy. To return to the camel being a horse designed by committee, what the joke ignores is the fact that a camel is perfectly evolved for the environment in which it naturally occurred. That is because evolution is a series of trial and error experiments conducted over billions of years and thousands of generations. There are many examples of evolution throwing up designs that are fatally flawed (Giant Pandas anyone? An animal that gets 99% of its nutrition from a single source) but often the designs that evolve are close to perfect. So perhaps the key to crowd-sourcing creativity isn’t to try and get thousands of people to all design a single item. Perhaps the key is to get thousands of people to all design their own version of the product or concept or video and then to choose the best. Crowd-sourcing is about getting people to produce hundreds of variations that you may never have even considered. 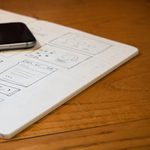 There two main ways of accessing a crowd of creatives. Firstly there is the concept model. This is where you post your brief and the amount you will pay to a network of creatives who will then make contact with their concept and you can then choose who you want to make your video. The second is the competition model. This is where you post your brief along with the amount of prize money that will be paid and creatives then submit completed videos from which you get to choose the winner. The concept model draws a higher percentage of straight professionals while the competition model often draws amateurs as well. That is not a bad thing. The competition model also has the benefit of giving you completed videos from which to choose.

Popular sights which utilise the competition model include Userfarm and Design Crowd while the concept model can be accessed at any freelance site. For video work you will probably want to look at Film and TV pro, Mandy.com and possibly Upwork (formerly Elance).

I like the competition crowd-sourcing model and even as a professional I enter them on a semi-regular basis. I even win once in a while. Entering them is good for the creative. They give access to big and small companies, strictures to work within and the excitement that comes with the element of risk. After all, when a film maker enters a competition they put in all of the effort, all of the time and all of the money without knowing if they will get anything back. Which is another reason to be nice to those who enter and to those who win. Whichever method of crowd-sourcing you use, good luck and enjoy it.