Home » Knowledge Centre » How Do You Measure the Success of Your Banner Advertising Campaign?
Get a quote
×

As your campaign is running and once it’s come to an end you will need to be able to decide if it worked or not.  You need to establish how you do this BEFORE your campaign finishes, ideally before it starts.
The Stats

When looking at statistics there are three main things you need to look at; 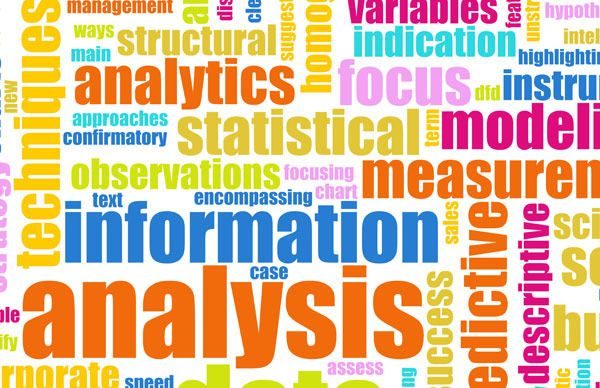 Measuring the success of your campaign depends on what your goal was at the beginning.  At a very basic level; if you wanted more people to be aware of your brand then you want to make sure you served lots of impressions.  If your goal was to get people to sign up to your service then you’re looking for clicks.

You need to make sure that what you got out of the campaign is more than you put in – was the juice worth the squeeze?  A lot of people will look at how much the campaign cost and how much money they made as a direct result of the campaign thinking that’s all that needs to be done, but it’s not.

Lifetime value of a customer

You must look at the bigger picture.  Let’s say you’re a florist and you spend £200 in August on a banner campaign, from this campaign you get 35,000 impressions and 35 clicks.  Of those 35 clicks you get 5 sales at around £30 a sale, that’s £150 return on a £200 campaign.  What’s the lifetime value of those 5 customers?  If each customer comes back for Mother’s day, Christmas, their spouse’s birthday and valentines and always spends around £30 – that’s a lifetime value of £120 per year per customer.

Let’s look now at the 34,965 people who didn’t click on your banner.  Let’s say they saw it, went to another page and thought – ‘Oh Horlicks!  It’s our anniversary, flowers!’  They’ve missed the opportunity to click on the banner but your company name is in their head, they may search for you on Google or, if you’re local, pop in store.  It might not be today or tomorrow, but someday…