Today I’m going to show you a great ‘quick-win’ you can implement quickly if you work for a retail company. In an ever-growing competitive market, you need to make savings where you can and have the most efficient advertising possible. A way of ‘killing 2 birds with 1 stone’ is saving money through Comparison Shopping Services (CSS) on Google Shopping.

The money saved can be spent on your Google Shopping activity which can either be re-invested to achieve higher volume or saved to improve ROI. Let me give you a run-down of what CSS is, how to save money with CSS and how to position this to your company.

Remember when our beloved Google got slapped with an eye-watering record-breaking fine for abusing its position in online shopping? Well, that’s how CSS came about. The European Union ruled that Google needed to increase competition in the Google Shopping landscape.

Google’s response to this was to introduce a Comparison Shopping Partner Program where a third-party CSS partner can compete with Google in a fair environment on the Google Search Engine and Shopping Results page.

Users will no longer just be served adverts ‘by Google’ as you may have noticed as more CSS’s are emerging competing with Google in Shopping results.

There are currently over 70 CSS partners on Google’s approved list but expect this number to grow significantly over the years. You might be thinking why would you want to change from using Google’s own CSS when it is working well? This is where the fun and excitement begins!

How Do You Save Money With A CSS?

You now know what a CSS is (I hope) but now I’m going to explain to you how you can save money by using a third-party CSS – yippee!

There are two ways to save money with CSS’s: 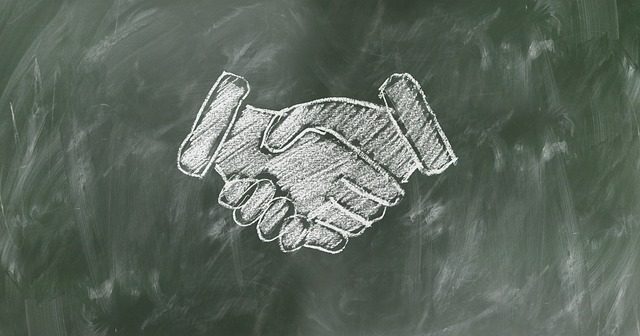 A Google Partner Incentive? Hey? What? Surely Not? I’m not fooling you… Google will part-credit your account for using a third-party CSS.

The rebate works as:

Don’t get too excited for you big corporations out there, there is a maximum threshold of €32,000 per domain over a 30-day period. Still, the potential maximum rebate you can receive per year is a whopping €384,000. The 30-day rolling rebate is credited to your Google Ads account and has to be spent, not ‘withdrawn’.

The rebate is currently a temporary measure and I’m uncertain when the incentive will end but the rumour around the Digital Marketing mill is sometime in the next 2 years. If the rumours are true and you’re reading this article in 2021 and have only just discovered third-party CSS’s, I’m sorry for your loss. 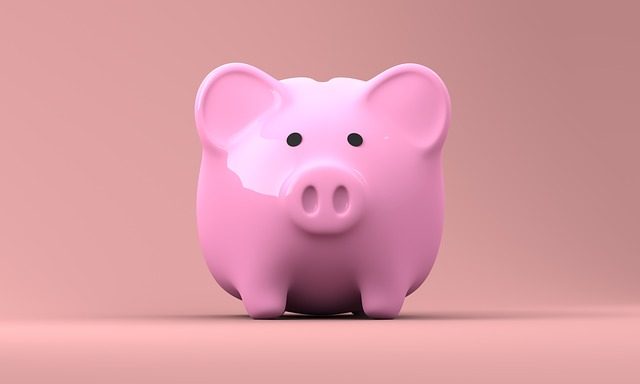 Wait? What? There’s more?! Yes, there’s more! In addition to the Google Partner Incentive scheme, you will also receive a reduction of up to 20% on your current CPCs (Cost-Per-Click).

Currently, Google takes a percentage of every bid on Google Shopping believed to be around 20-30% meaning every £1 you spend, Google pockets 20-30p. With a third-party CSS, 100% of your CPC will be going into the Shopping auction which means you will get more value for your bid.

Across your campaigns, your impressions should grow thus your clicks and hopefully conversions and revenue should follow. To clarify, you will be cutting costs and gaining campaign growth – the dream combination!

How Do You Position This To Your Company?

In short, a business case would be a good idea to position this to your business. It’s probably going to be one of the easiest business cases you have ever written. Save up to 20% on CPCs? Rebate up to £32k? Where do I sign?!

I realise it’s not as easy as that. I tend to do a ‘best case’ and ‘worst case’ scenario with a visual representation to present to the company. An example of how I would approach this is below:

To note, all figures here are examples only. I would also generally do this over the course of a 12 month-period but thought I would show you a small snippet. Remember that a third-party CSS will charge a fee as they have to generate revenue somehow – normally a percentage of your Shopping media spend.

The best case scenario is based on receiving the full £32k Google partner incentive and the maximum 20% off your CPCs.

The worst-case scenario is based on the very minimum amount you think you would spend in each month. I also included a much-reduced CPC saving of 5% rather than 20% just as a precautionary measure but still receiving a saving.

These figures will differ from company to company but take a look and see how much you can save.

The bottom line is Google made a boo-boo and E-Commerce businesses have reaped the benefits. I feel like the rewards outweigh the risks here and if you’re seriously thinking about making the change then do your research on third-party CSS’s with Google’s approved list and try and work out the savings that can be made.

The good news is there is no limitation to how many CSS’s you can use, though there will be some overlap and competition but hopefully this means that you will appear in more Shopping results (which is what I have found to happen).

The only reservation I have is if users will have trust issues with the search results showing ‘By – (CSS Third Party name)’ rather than ‘By Google’. Early signs in my own Google Ads account shows that performance isn’t being affected and everything is on the rise.

We (I) love you Google but this opportunity is too good to turn down!