Despite the fact it's nearly half a century since the UK government passed the Equal Pay Act in 1970, women still earn significantly less than men. 10th November 2016 is 'Equal Pay Day', which aims to highlight the fact that women will effectively be working for free for the remainder of the year, due to the current gender pay gap between men and women.

Yell Business has partnered with futurist James Wallman to highlight key predictions on gender disparity over the next 100 years. He suggests that gender pay parity will be achieved in the UK by 2045, which is almost 100 years sooner than the prediction from the World Economic Forum who predict this won't close until 2133. James outlines his three main reasons below:

It's far harder to hide wage disparity in an age of data digitisation, meaning companies are compelled to be transparent, and it's far easier to compare pay overtime and across industries.

New legislation means that by 2018 all companies with more than 250 employees will have to publish their gender pay gap data. This transparency should encourage the gender pay gap to close sooner than previous predictions.

There are numerous economic imperatives to close the gender pay gap. For example, if the same proportion of women worked in Britain as in Sweden, it would add £170bn to the UK economy and boost GDP by 9%, according to accountancy firm PwC.

The future of gender equality 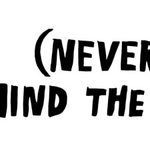 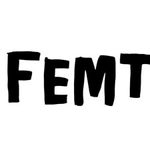 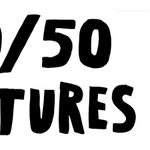 [1] Oliver Cann, “It's Back to the Future as Women's Pay Finally Equals Men's … From 2006”, World Economic Forum, http://reports.weforum.org