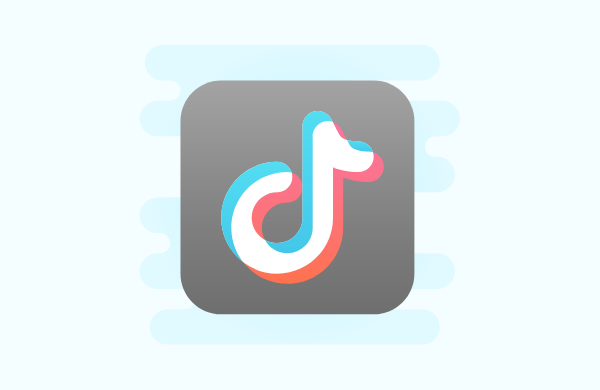 I was grumpy in the extreme when I started being bombarded with phrases like ‘TikTok strategy’ and having my nice Instagram Discover feed infiltrated by chirpy teens sharing their new-age Vines.

Now, I gave Snapchat a go. I did. I downloaded it, had a look about and decided it wasn’t for me. Or the business I was running social media for. But I did it, in the name of marketing.

So, the weekend of Storm Dennis, I decided to finally admit TikTok exists. I set up an account, spent a good hour giggling at all the filters I could put on my face, then self-consciously made my first TikTok.

You can record 30-second videos or stitch together various clips. Gen Z are using it to create the kind of video content that I – a teenager in the noughties – could only have dreamt of. We were still using disposable cameras in my day. I had one of the first digital cameras in my group and, ironically, it actually only recorded 30-second clips. That parallel has just astounded me. So close and yet light-years apart.

Anyway, back to what the kids of today are using it for. Little comedy skits (I’m particularly heartened by how many girls are doing this), challenges and memes, beauty tutorials – what aren’t they doing? I’m amazed by them.

The main thing I’ve learned from my weekend’s deep dive into TikTok is that kids now are talented, touchingly wholesome, hardworking and positive. I feel humbled by it, considering the world in which they’re growing up.

I know for a fact that there’s a dark side to TikTok but I also know that, for a social media platform, they’re incredibly on it.

My friend’s 12-year-old recently had her account banned. She called her dad in floods of tears, thousands of posts gone. He promised he’d look into it, and look he did. It transpired that TikTok had banned the account for ‘sexualisation of a minor’. The content she’d been posting was suggestive enough that TikTok had identified that the girl in the videos was at risk. With hundreds of followers – numbers no child should have – of course she was. TikTok was right. 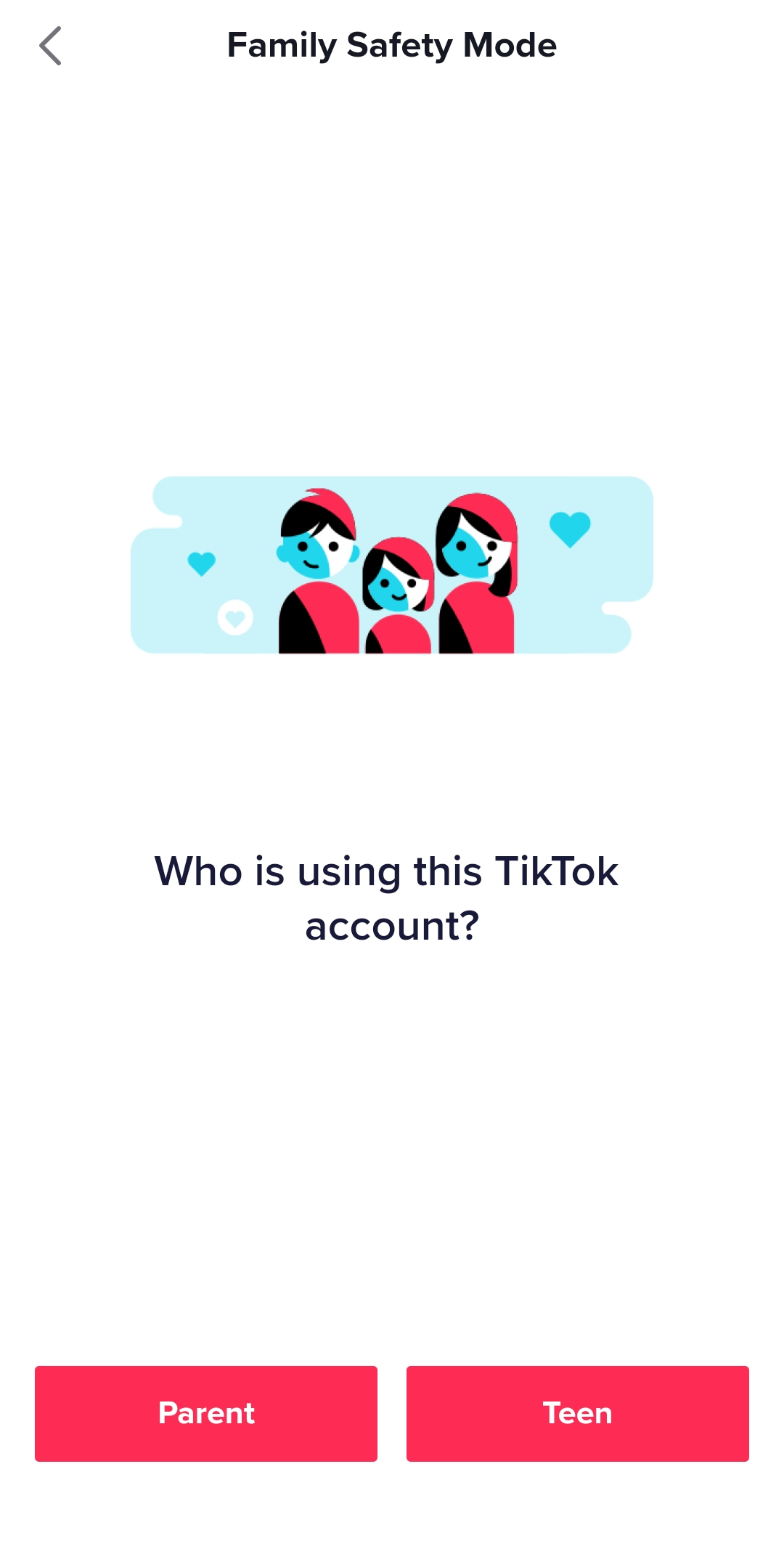 TikTok also have features designed to stop their young users spending too much time on the platform. Too many likes in a set period of time and you’re blocked from liking for a bit. They have a series of these ‘Digital Wellbeing’ features that let a parent put restrictions on the app – which I’d certainly be doing!

Other social platforms have dragged their feet with this kind of feature and I’m glad that such a kid-orientated app is leading the way.

Is there anything in TikTok for businesses?

Reluctantly, yes. If your target market or a large audience for your product is young teens, this is where they’re hanging out.

It’s incredibly easy to make beautiful content on TikTok, there’s a RABID audience for it and it’s easy to get engagement.

Products that lend themselves to visual posts will do well on TikTok, particularly if they’re in a teen’s price range. ‘Must-have’ items are being made on this platform, whether that’s makeup, succulents or the ubiquitous black leggings.

Make yourself an account and have a look. It might not be for you or your business but it could just be the best thing you ever do.

Businesses have been made on Instagram; TikTok is the same kind of opportunity for this younger market.