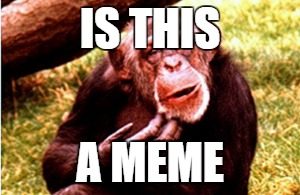 A meme is not a picture with words on it. It’s a concept. A digital movement.

The meme is the idea itself; the image or text is merely the medium by which it spreads. It’s a running, skipping, jumping joke that mutates over thousands of retellings.

Memes have ridiculed presidents. Memes have spread conspiracies. Most importantly, memes have given a voice to the internet’s favourite people: animals. A dog is a doggo. A cat is likely to be a floof. A bunny is likely to be a smol floof. They call us their hoomans.

“I can has cheeseburger?” is likely to be the first example of this you saw – said by a small cat. Now, I find myself saying “Halp, I am so smol!” out loud, in my regular life.

“Do not want” and “Very impress, much wow” (the beauty of which is its potential for customisation: “Such IT, many digital”) are from the Doge meme, a classic that has slipped into popular linguistics.

Memes are changing how we think, speak and interact. Much wow. 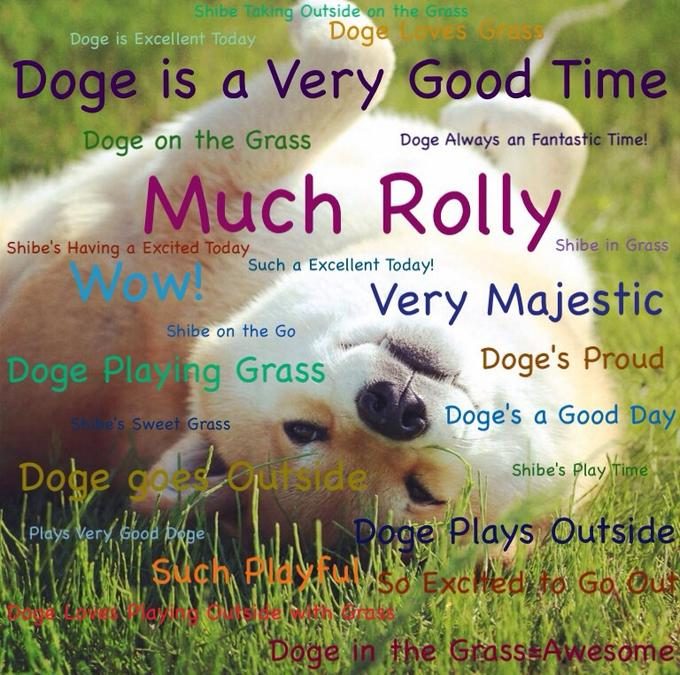 So why are 27-year-olds talking like fairly slow nursery school children? Because it’s funny and it helps us forget the world is a scary, dark place where we’ll never own property or pay off our student loans. We don’t need to discuss it any more than this: it’s happening and that’s that.

Memes in your marketing

Know what a meme isn’t? A marketing opportunity. Sure, you can use them in your social activity for some light-hearted LOLs. Just don’t try to make your product into a meme.

As I said, a meme is more than a picture with words on it. Your product is not an organic internet movement. Don’t embarrass yourself trying to make it happen.

1. Creating a meme relating to your company is a bad idea

The reason for this are two-fold.

The first is that memes appeal to a relatively small audience. To work, they must be sarcastic, controversial or even mean – and if large swathes of your target audience aren’t going to get it or will even find it offensive, it’s a bad plan.

The second reason is that it’s just lame. Jumping on any bandwagon that doesn’t really suit you is lame, but memes are often used to mock the very spirit in which you’d be trying to use them: trying too hard, being earnest, attempting to join in.

Your new range of easy-fold cardboard boxes can’t be a meme. It can look like a meme, but it won’t be one. 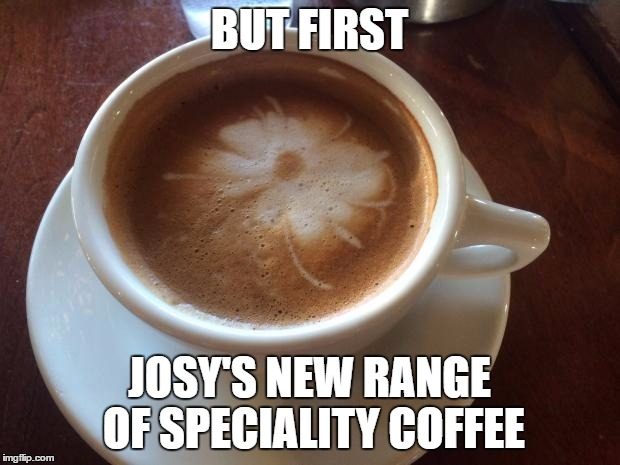 2. Memejacking (shoehorning your product into an existing meme) is a bad idea

Oh, OK. So – I can just adapt a meme that’s already popular? No. You can’t. Although many big companies have and continue to memejack to good effect, it’s probably not going to work on a small business budget and social following. 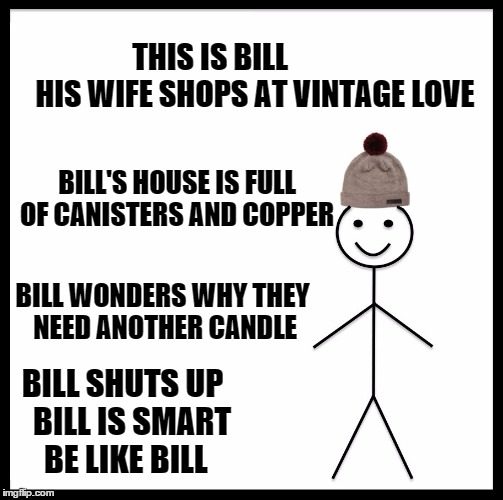 Be Like Bill is a classic example of a meme every brand seems to want to use. It’s the meme equivalent of those awful ‘Keep Calm and [Drink MooJuice]’ images people STILL love to put on their social. 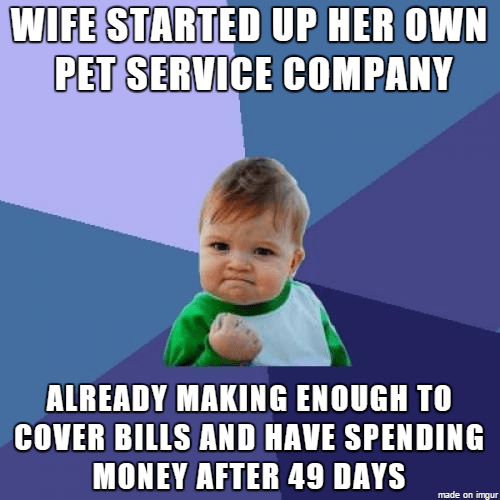 Using memes in your marketing is fine. You can totally share memes on your social media if that’s the kind of things your target audience wants to see. But it’s got to be the RIGHT meme.

1. Know what you’re dealing with

Dude, there are a lot of memes. So many. Even the coolest kid on the internet doesn’t know them all. To make sure you’re not sharing something you haven’t quite understood (which could have DISASTROUS consequences), check it with knowyourmeme.com. One of the most important considerations is whether it’s actually a section of popular culture you have a right to align yourself with.

This site will not only tell you what it means and where it came from; it will also chart the meme’s popularity over time. If it peaked in 2012 and doesn’t see a lot of use anymore…well. You know what not to do.

2. Think carefully about what a meme says about your company

Doge is funny. Jet Fuel Can’t Melt Steel Beams is funny. Netflix and Chill is hilarious. But do you want to associate your brand with a baby-talking dog, a tragic event picked-over by conspiracy theorists or a euphemism for sexually active teenagers? Not really.

Any meme you post reflects on your brand values. Check its meaning and your purpose before you share.